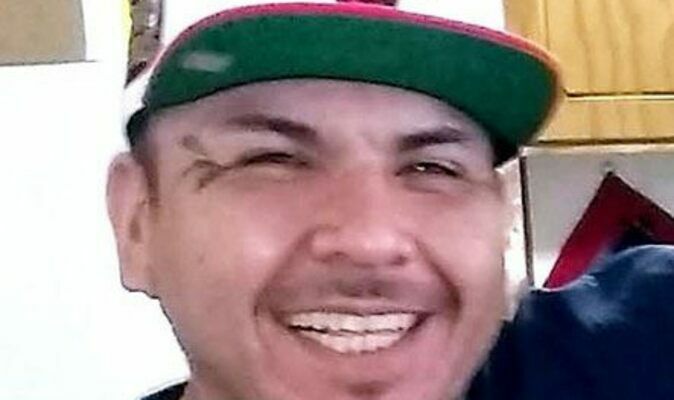 He was born on March 6, 1987, in Lawton, OK to Tracy Poafpybitty and the late Lee Clark. He graduated from the Apache High School in Apache, OK in 2006. After graduation, he attended the Caddo Kiowa Technology Center of Fort Cobb, OK and the Great Plains Technology Center of Lawton, OK., acquiring his certification in welding. He also completed training with the Kiowa Tribe firefighters. Over the years, he accomplished a lot in his life. Rickie was also a proud member of the Kiowa Tribe and a descendant of the Comanche and Pawnee Nation of Oklahoma.

Rickie grew up in Stecker and Apache. He was raised by his grandparents, Bruce and Delores Poafpybitty. Rickie would also be alongside his uncles and grandpa every Saturday at the Lawton Speedway in Lawton, OK where he assisted as part of the pit crew. His mother, Tracy, was also a big part of his life. He would tell her he thought of her every day, “because she was his momma and he loved her.” In March of 2009, Rickie welcomed his only son and being a father brought him so much joy. He loved to watch his son grow and play sports. He coached his son's little league football team. This was a special opportunity for them both and his son still speaks of it today.

Rickie was a simple man who carried himself in a humbling manner. He would put the needs of others before the needs of himself. He had love for everybody and was very forgiving. Rickie’s energy was lively, his laughter was ecstatic, and his heart and feelings were genuine. He forgave those who brought him harm, he believed in the Lord, and he walked with faith every day. He was truly a happy soul and you were guaranteed to laugh every time you talked to him.