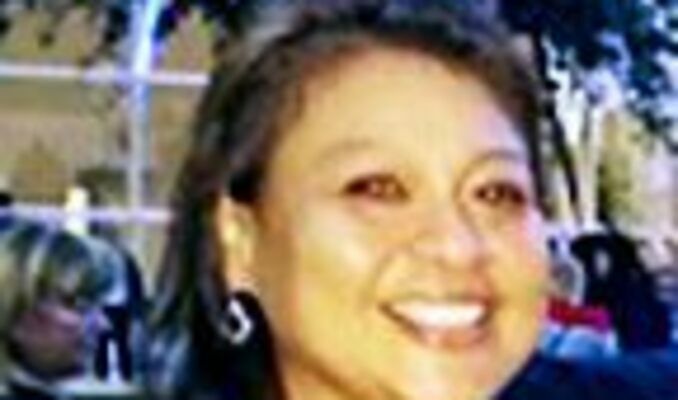 Jana Eileen Haumpy, born June 23, 1979, went to her heavenly home on July 14, 2022. She is the daughter of Alfred Haumpy, Sr. and Phyllis Catolster Haumpy. Jana is a descendent of the Kiowa Tribe and an enrolled member of the Eastern Band of Cherokee Indians in Cherokee, North Carolina.

She resided in Carnegie all her life. Jana graduated from Carnegie High School in 1997 and attended Haskell Indian Nations University. While attending CHS, she was active in the Caddo-Kiowa Technology Center's Business Professionals of America Chapter. While there she won the state competition and earned her way to Nationals. Jana used her business degree at Dietrick Memorial Golf Course in Anadarko.

Jana's son, Jae Jae, was the light of her life. She was a member of the Faith Indian Baptist Church. She was an avid Carnegie Wildcat, OU Sooners and New York Yankee fan. She will be deeply missed by all who knew and loved her, especially her son Jae Jae.

Rev. Eugenio to speak at Carnegie Church of the...