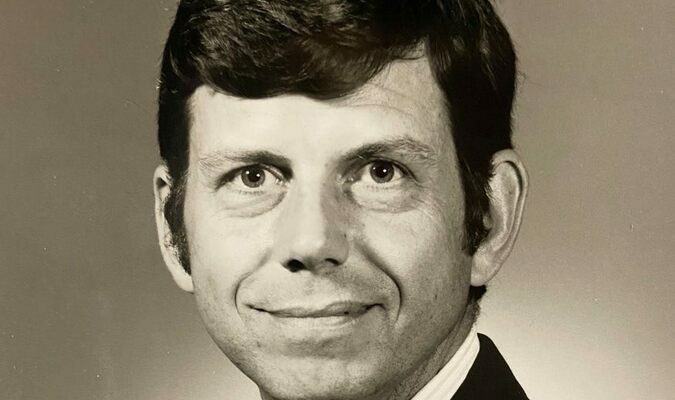 Jerry is survived by his wife, Sue; his daughter, Alex and her husband, Brent; his son, Matt and his wife, Cara; and his grandchildren, Mason, Gavin, and Hagen.

Jerry was born on December 26, 1944, in Carnegie, Oklahoma, to Emma and Rudell Taylor. There Jerry helped his parents work the family farm and was active in the local FFA. Jerry graduated from Carnegie High School. He went to college at Southwestern University in Weatherford, Oklahoma, where he met his wife, Sue. They were married August 5, 1966. Jerry graduated with a master, and on the day of his graduation he received his draft notice. Jerry and Sue moved to Korea where Jerry served, and Sue taught school.

After his service in the Air Force, Jerry went to work for the government. Jerry and Sue moved around to multiple states while he worked at different Air Force bases and Sue taught school. They moved back to Oklahoma to raise their children and grow their own roots. Jerry retired from the government while working at the Pentagon for the Department of Defense in 2000.

After retirement, Jerry did contract work for multiple agencies and enjoyed spending time with his family and going to all the sporting events his children were involved in. Jerry enjoyed the outdoors and spending time at his family farm in Carnegie and giving anyone he could a hard time. He became “Papa” in 2013 when his first grandson was born, and shortly after, his second grandson was born. Jerry found a new passion in life in being a proud Papa to eventually three boys. Jerry was a dedicated husband, Father, and Pap and will be missed every single day by us all.

H-E's Slagell wants to keep winning with her he...

Do you remember when?